The application period for Stanley Ann Dunham Scholarship is now open to college-bound senior women at Mercer Island High School. The fund awards a $5,000 scholarship to a senior woman who demonstrates a commitment to education and public service.

The scholarship is in honor of Stanley Ann Dunham, a 1960 graduate of MIHS who dedicated her life to working with marginalized communities around the world, especially women. She was also President Barack Obama’s mother. Dunham took her first anthropology course at the University of Washington and went on to earn her PhD in anthropology from the University of Hawaii.

“The Stanley Ann Dunham Scholarship is helping me become educated to help create a better tomorrow,” said 2016 recipient Rose Guttman, a freshman at the University of Washington.

After awarding 13 scholarships to senior women at Mercer Island High School in the seven years of its existence, the fund will award an additional scholarship to a female senior student at Rainier Beach High School in Seattle. The new scholarship, sponsored by an anonymous donor, fits perfectly into a structured program at Rainier Beach High School that helps seniors pursue higher education. This program, the Point of Destination Secured — known as POD — places a “pod” of five to seven seniors under the mentorship of a college student at the University of Washington’s Dream Project.

“PODS has been one of the main causes for the recent rise in graduation rates at Rainier Beach High School,” said Dwane Chappelle, director of education and early learning, city of Seattle and former principal of Rainier Beach High.

“PODS is a program steeped in the same values that Stanley Ann Dunham championed,” said Board Member Julie Biggs. “We are thrilled to be involved.”

Naomi Moore, a 2015 scholarship recipient and a sophomore at Seattle Central Community College, described how the scholarship impacts high school seniors: “receiving a scholarship in honor of Stanley Ann Dunham is the sort of recognition that motivates students to remain committed to making an impactful difference in our own lives and those of others.” 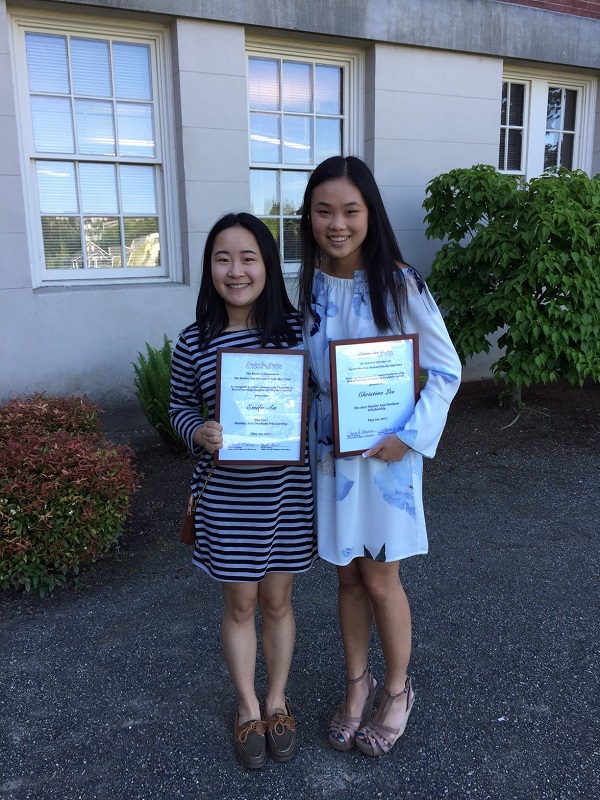 Article in the South Seattle Emerald About the 2017 Award Ceremony, Which Also Appeared in The Mercer Island Reporter